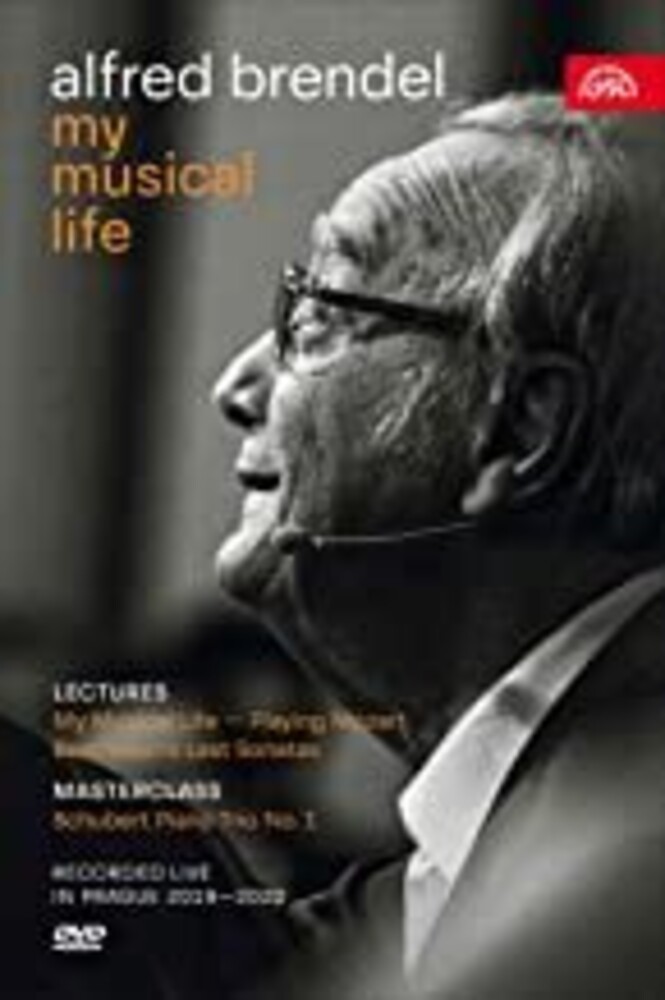 When, in December 2008, six decades into his illustrious career, Alfred Brendel bade farewell to an emotional Viennese audience, it was not a "full stop", as it may have appeared at that moment. Rather a "semicolon". With more time on his hands, the celebrated pianist went on to focus on other activities - writing (essays on music, poetry), giving lectures, leading masterclasses. In January 2021, Brendel will celebrate his 90th birthday, possessing profound knowledge and experience, as well as a great zest for learning new things. And also a sense of humour, which he has often turned against himself. Precious few artists have influenced the perception and performance of music as much as Brendel has. He was the first to have recorded the complete Beethoven piano works, he succeeded in bringing Franz Schubert's music back to the concert stage, among other achievements. Of late, Brendel has often visited Prague to give lectures and masterclasses at the Rudolfinum, highlights of which are captured on the present release. Beethoven, Mozart and Schubert are the figures he, as a pianist, treasures most. The autobiographical lecture My Musical Life provides the viewer with a glimpse of the universe full of paradox that gave rise to the legend called Brendel - unveiling the sources of his inspiration, education and artistry, that formed his vision of the world.