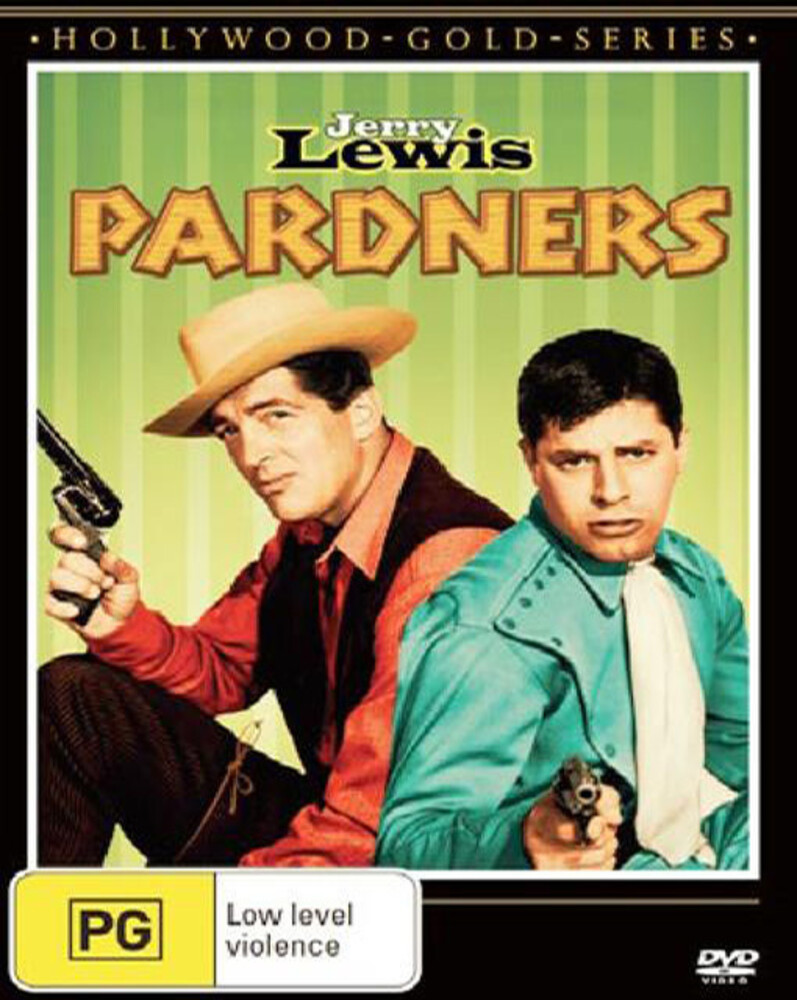 Slim Moseley (Dean Martin) and Wade Kingsley's (Jerry Lewis) dearly departed dads (also played by Martin and Lewis) may have been partners, but the same can't be said for the younger generation. That is, until cowboy Slim and the bumbling Wade team up to stop a corrupt banker (John Baragrey)-son of the man responsible for their pops' deaths-from foreclosing on their ranch. Hilarious western/comedy, a redo of Hope and Crosby's "Rhythm on the Range," co-stars Agnes Moorehead, Lori Nelson. 90 min. Widescreen; Soundtrack: English. Region Free