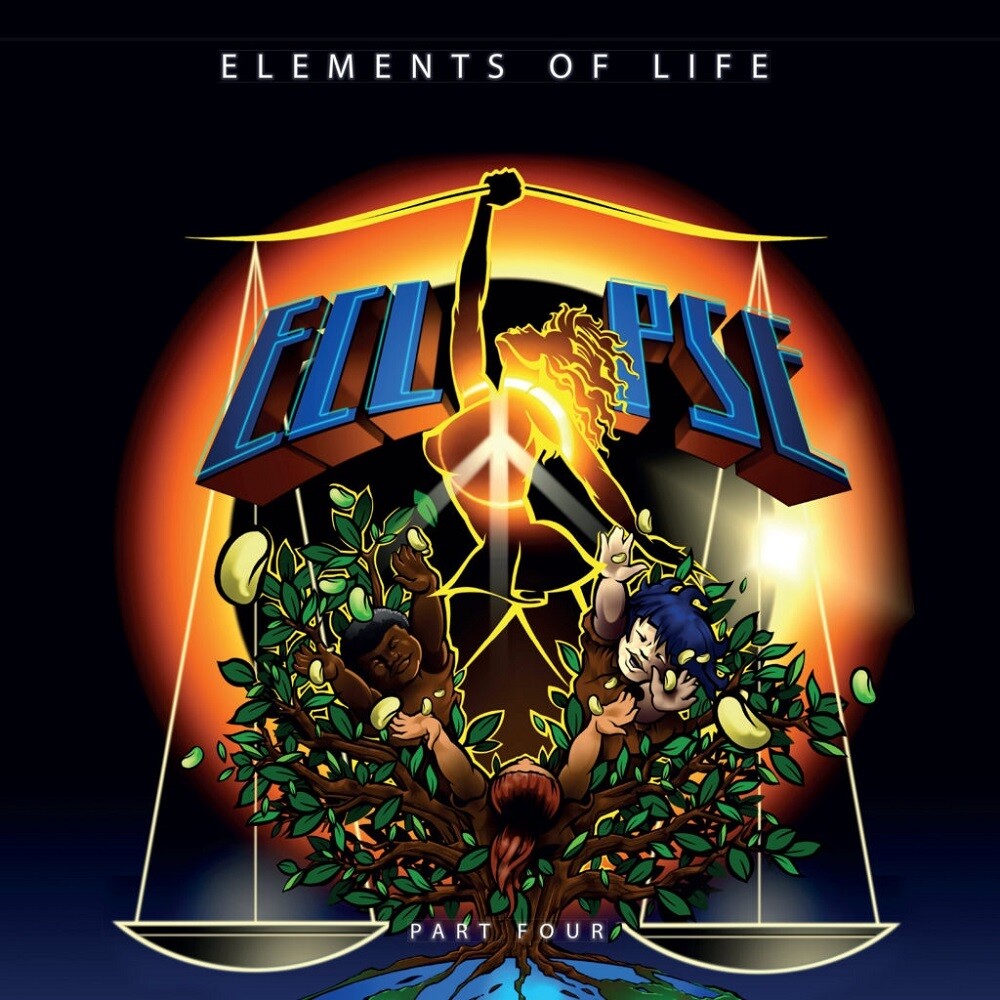 Eclipse Part Four by Elements Of Life, the finale of the four part series bring the collection to a close. The Johnny Hammond classic 'Fantasy' in 7' form introduces Shades Of Melanin, the supporting and lead singers in the Elements Of Life band. The harmonies are heavenly and the ladies (Anane, Dawn Tallman, Ramona Dunlap) sing the song flawlessly. The EOL rhythm section are Josh Milan on organ, Axel Tosca on piano and synth flute, Gene Perez on bass, and Luisito Quintero on congas and percussion, their groove is 'pocket'. 'Harlem River Drive' pays homage to Harlem, New York City, and the Mizelle Brothers. Taking it to the salsa street vibes, EOL with Lisa Fischer and Josh Milan on Backgrounds will have you singing the hook in no time. Hearing this on 7' takes you back to the days of collecting 45's up in the Bronx where the people are fresh. 'You Came Into My Life', the Roy Ayers penned choon, in downtempo form never released on vinyl is now on 7' with Anane on lead vocals. 'Bass Run', written by Louie Vega and Axel Tosca, is an EOL Demo, still in the works, and is part of the Elements Of Life upcoming album entitled 'Dreamer', coming late 2022.