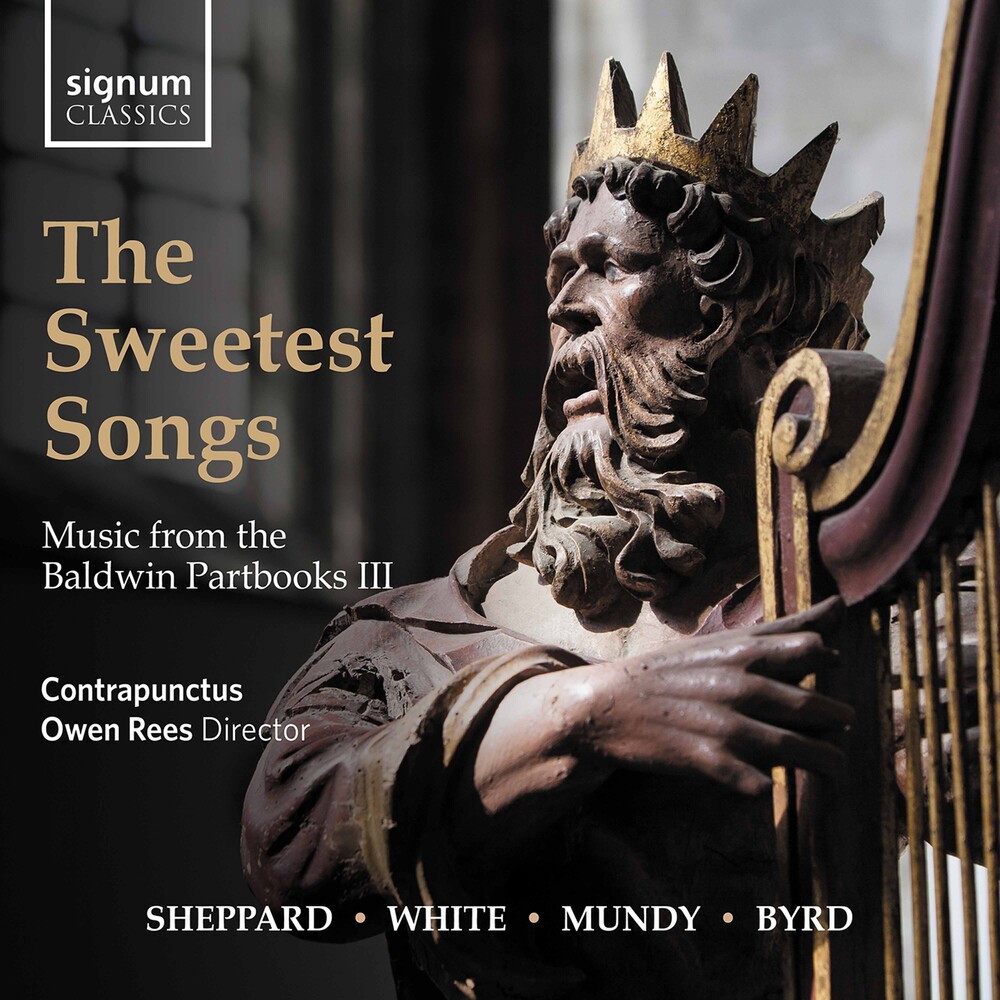 The richest single source of Tudor polyphony, preserving almost 170 works many of which survive nowhere else, is a set of manuscript partbooks copied between about 1575 and 1581 by John Baldwin, a lay clerk at St George's Chapel, Windsor. This album is the third and final installment in a series of recordings by Contrapunctus exploring contrasting aspects of this remarkable treasure house of sacred music covering much of the sixteenth century. Owen Rees is both performer and scholar, his scholarship consistently informing his performances. Through his extensive work as a choral director, he has brought to the concert hall and recording studio substantial repertories of magnificent Renaissance and Baroque music, including many previously unknown or little-known works from Portugal and Spain. His interpretations of these repertories have been acclaimed as 'rare examples of scholarship and musicianship combining to result in performances that are both impressive and immediately attractive to the listener', and he has been described as 'one of the most energetic and persuasive voices' in this field.