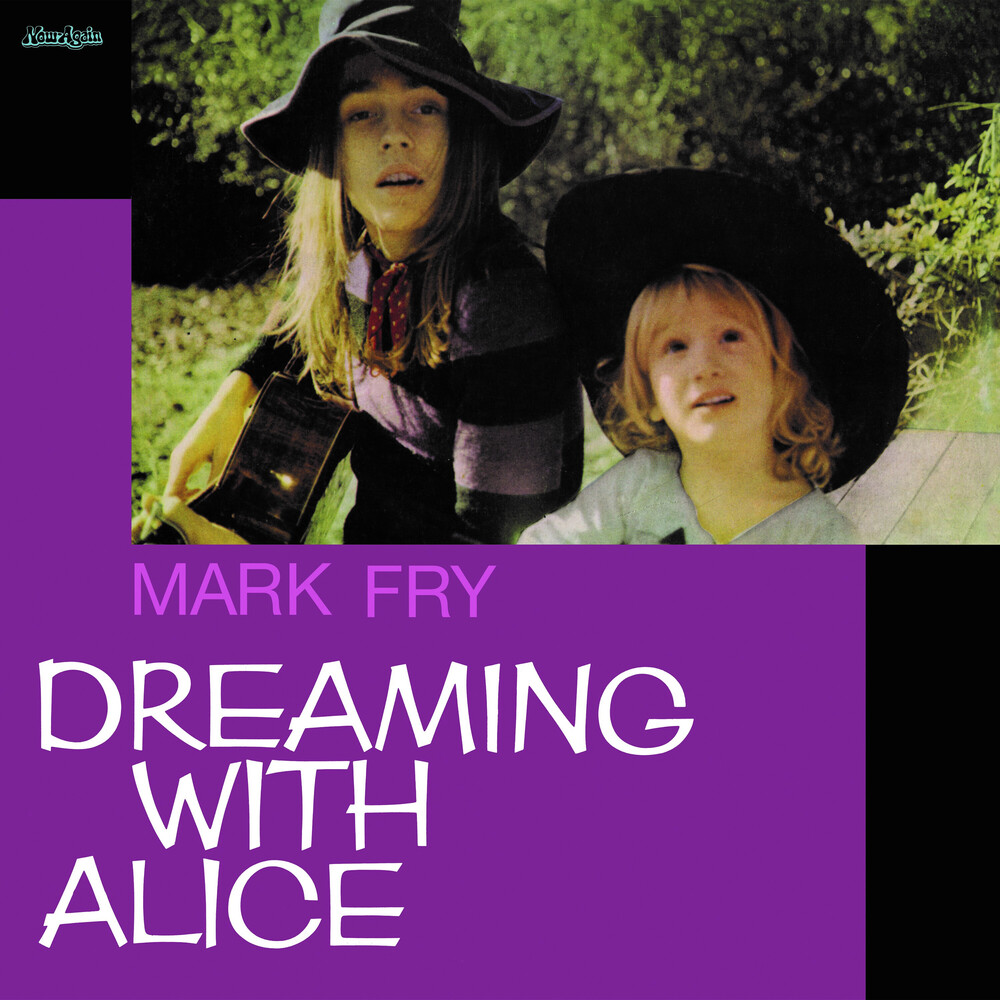 Mark Fry was 19 - recently graduated from high school and in Italy studying painting - when he walked barefooted into RCA's Italian subsidiary, played some songs he'd written on his guitar and was signed to record the album that would become legend. The first recordings he made proved stuff, so he was paired with members of the Scottish band Middle of the Road, who were in Rome while under contract to RCA Italiana. Convening in a basement home studio with two 4-track reel-to-reel recorders, Mark's visions coalesced in a dreamy, airy manner - "Nick Drake meets Dr. Strangely Strange with a touch of Lewis Carroll" The Word Magazine would later write.