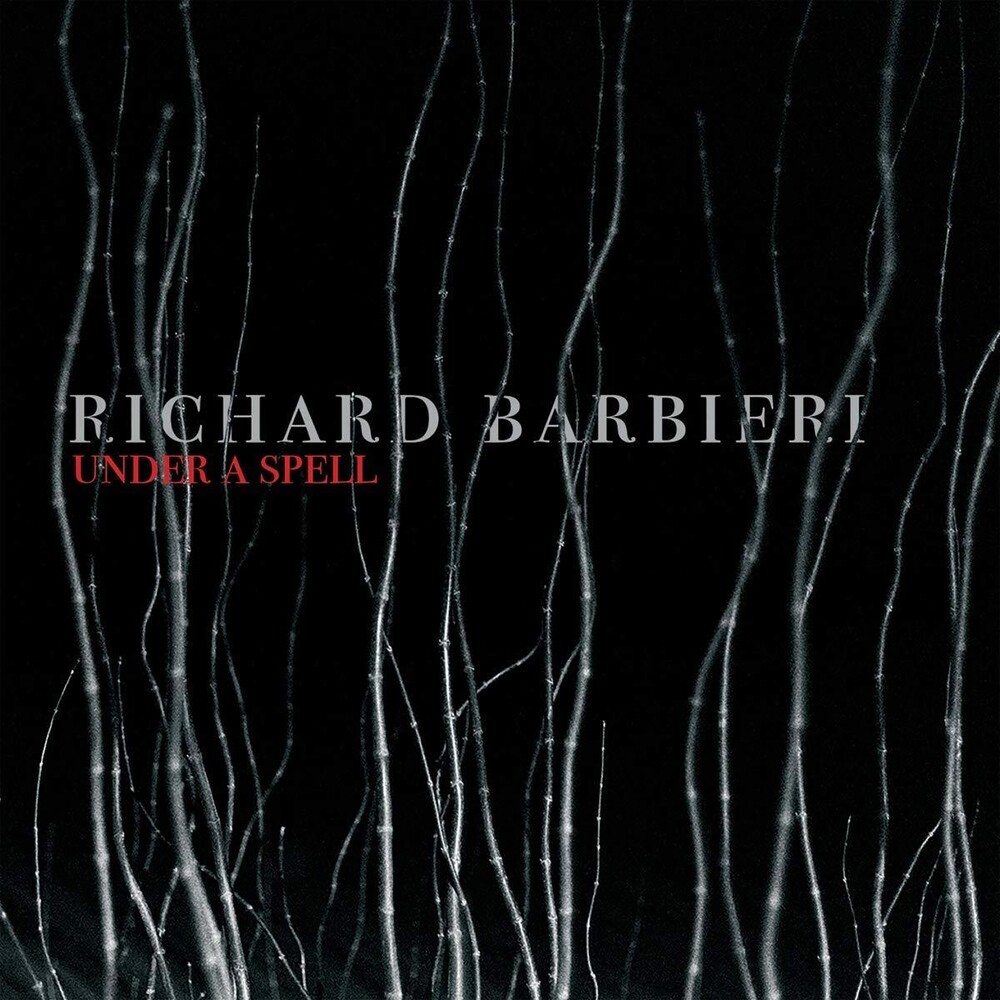 The man whose illustrious career began in the late 70s with synth-pop visionaries Japan and more recently as a member of influential art-rock band Porcupine Tree follows up 2017's Planets + Persona with new album Under A Spell. On Under A Spell, Barbieri was intent on capturing the atmospheres and moods that his disconnected brain was conjuring rather than slaving over arrangements and melodies. Songs such as 'Flare', 'Serpentine', 'Sleep Will Find You' and it's companion piece-of-sorts 'Darkness Will Find You' are sharply defined despite their dream-inspired genesis. He points to the evocative opening and closing tracks, 'Under A Spell' and 'Lucid', as the keys that unlock the album.