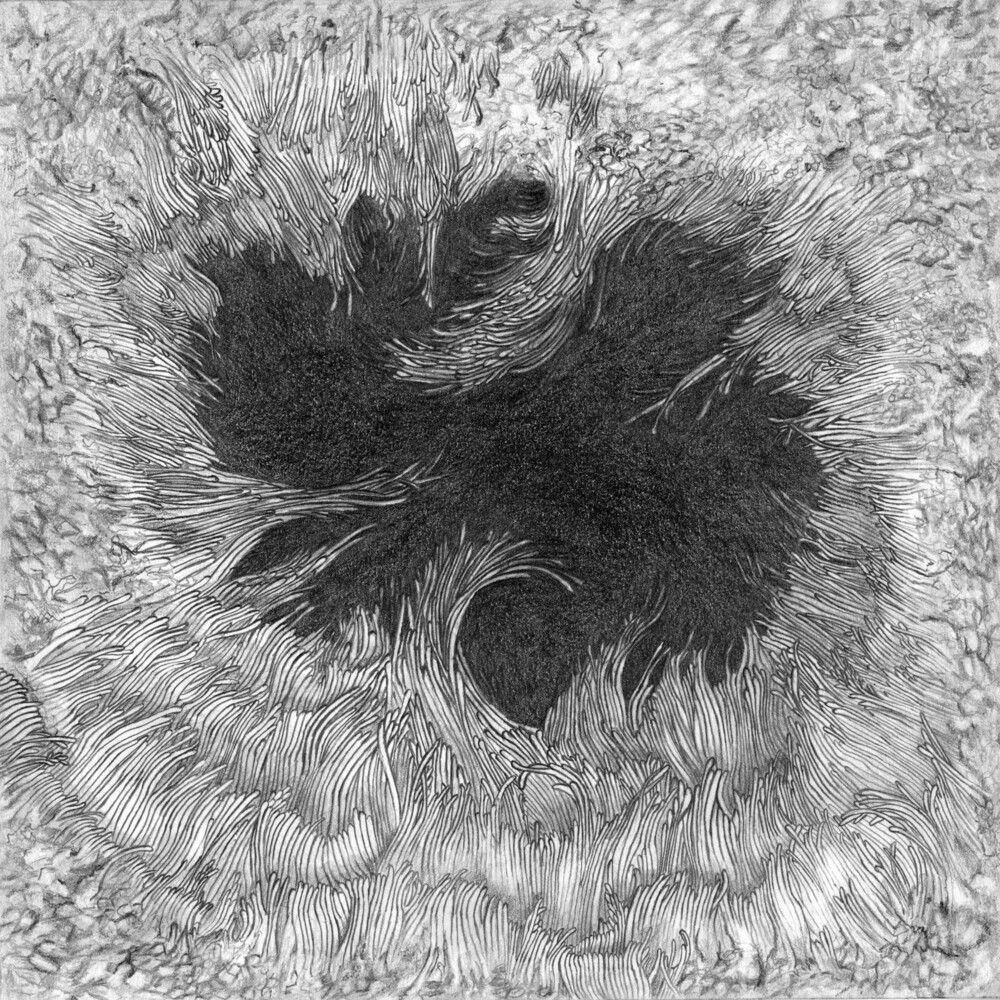 Old Bear Records is excited to announce a brand new addition to our stable of amazing artists. Ryan Anderson who goes by the name Opal Hush released a brand new album entitled "Remote Viewer". Opal Hush's music has the ability to take you down paths you never expected but at the same time feels very nostalgic and familiar. Produced by Ryan Anderson and Chris Hoisington, and recorded in the later parts of 2019 at Old Bear Studios in upstate New York.